As the Tower Rodeo approaches, it is beneficial in speaking with two of last year’s Judges. James Murphy and John Bailey have decided to replace their part as Judges and become Challengers in this year’s 2021 Tower Rodeo. James Murphy is kind and lighthearted but do not let this demeanor fool you as he is serious when it comes to getting the job done right. This was made evident when Murphy climbed a 70′ monopole nearly ten times to reset the Manikin for a rescue Challenge until it was perfect for each team last year. Murphy’s genuine and fearless attitude allows him to help others to better themselves and be an opponent with fierce ability.
Not only is James Murphy a new challenger but John Bailey is one as well. The two have known each other for over four years and worked together as judges last year. John Bailey makes for an undaunted challenger as he has been in the industry for nearly 15 years. Bailey enjoys adventures and the thrill of working at high elevations. He wants to compete this year to see if he and his partner can successful and maintain safety in a time sensitive competition. In all, these serious competitors are just two of many to see at the Tower Rodeo Challenge coming December 3nd and 4th! 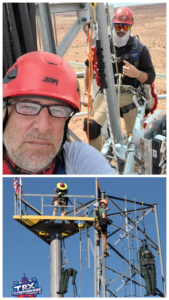 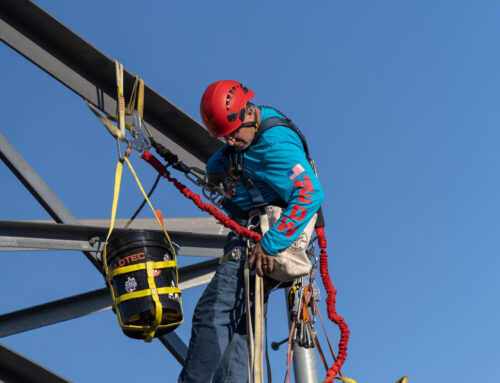 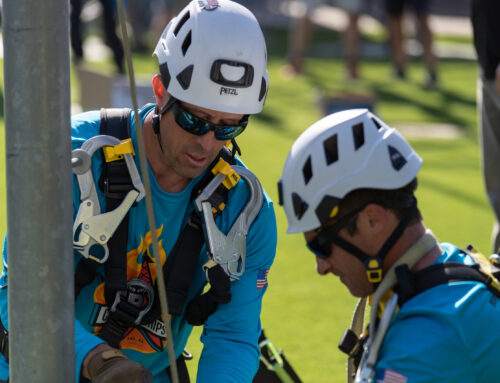 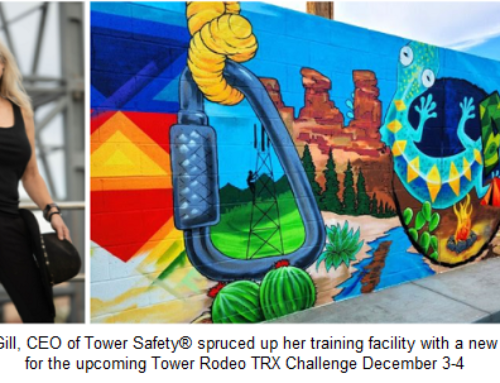 Not Her First Rodeo – InsideTowers.com Gallery

Not Her First Rodeo – InsideTowers.com 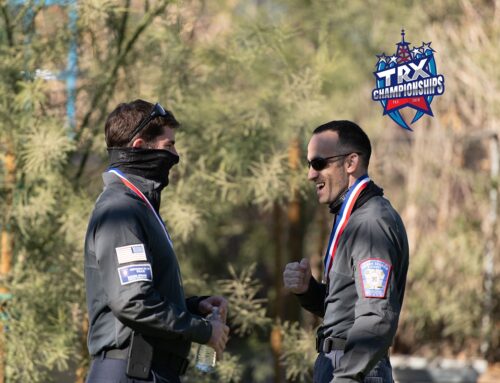